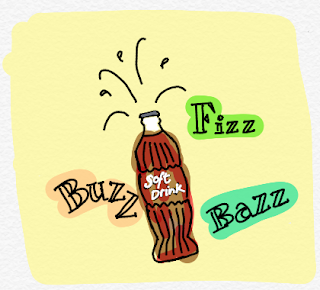 Heard of FizzBuzz, it is one of the most commonly used question on interviews. It used to be a very commonly discussed topic about 10 years ago. The idea came from the notion that most of the candidates have a list of technologies on their CV's that match the recruiters Boolean searches. Following which the reality that raises its head is a majority of the developers cannot write code. That might be true in many cases because most of the code that they use is copy paste from stack overflow. There are other sources for code, thereby most code written is kind of boilerplate. Anyways, this article is not about ranting about that. This is about writing 'Fizz Buzz' program and then modify it to make it as a rule based processing. The article and the code is detailed in my LearnSwift blog found at http://swift.oz-apps.com/2017/03/rules-based-fizz-buzz/.
Email Post
Labels: Article Basics Code Swift Thoughts tips